Looking for a house that comes with a well landscaped yard can be difficult, unless you're looking in a development that has every blade of grass planned out. Big home builders like Ryan Homes or KB Homes are examples of this type of manufactured landscaping.

We're happy enough, though, to do it ourselves and design our yard the way we want it.  We had a nice patio when we bought this house; however, it just wouldn't hold both our table and chairs and our firepit, so we needed to expand it. 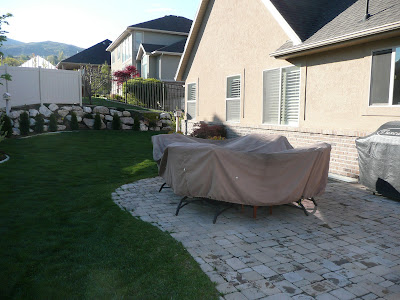 Ok, the first step was figuring out what pavers were originally used.  Hmmm, yes, I found them (insert very happy face here!) BUT, they had been discontinued!  I called around to so many places.  We finally visited one landscape company that thought they might have some.  We went out to their very muddy yard and found a pallet of the correct ones.  We were told to be patient, that they'd go out and look for more and call me within a week.  Well, I'm not a very patient person, but was kind of at their mercy.  A week passed and no call.  When I called them I was told that the yard was still too wet and they'd call me in a week...  This went on and on for several weeks.  Finally when I called them one day I was told that yes, they had them.  Hmmm, I wonder how long they'd known that??  Anyway, I immediately drove up there and was thrilled that yes they did!  I set up a delivery time right then and there.

We had lots of work to do to prepare the new area. 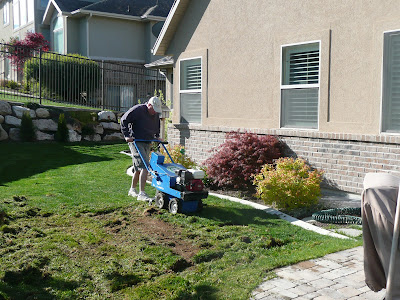 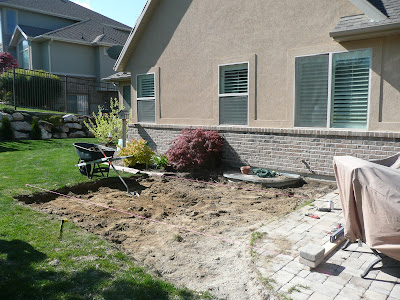 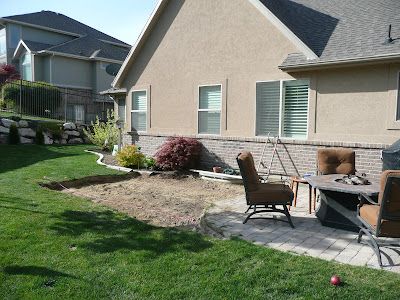 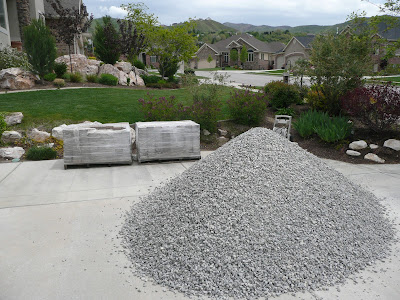 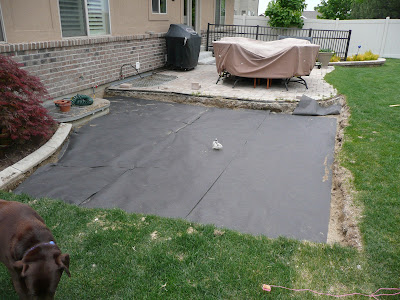 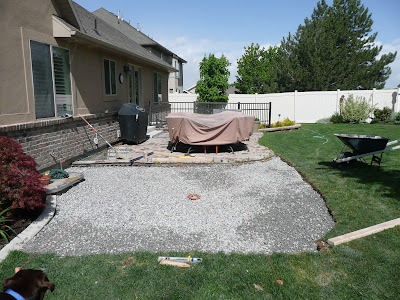 We added 2" of sand over the gravel.  Level, level, and level some more. 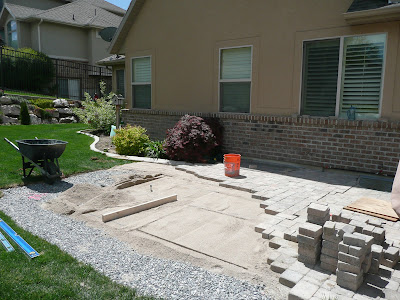 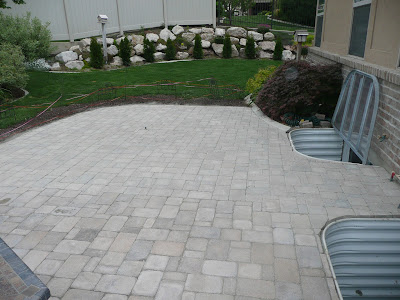 We added sod around the edges because seed would take too long and would be a pain trying to keep the dog off of. 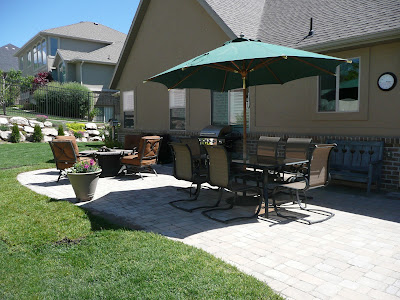 The sod did eventually fill in (since this picture was taken) and now looks great.  We love the new space!

Thanks for coming by!

I am linking to: ﻿
Between Naps on the Porch Met Monday
Debbiedoo's Newbie Party
Thrifty Decor Chick's Before and After Party
Savvy Southern Style's Wow us Wednesday

Posted by Pam@OurAdventuresInHomeImprovement at 6:07 PM

Email ThisBlogThis!Share to TwitterShare to FacebookShare to Pinterest
Labels: backyard 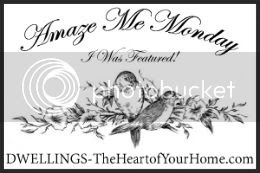 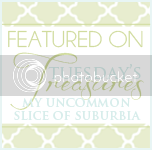 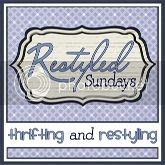 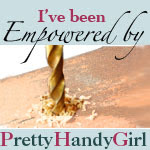 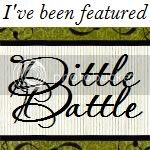 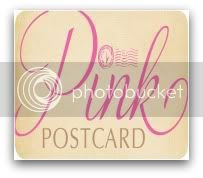